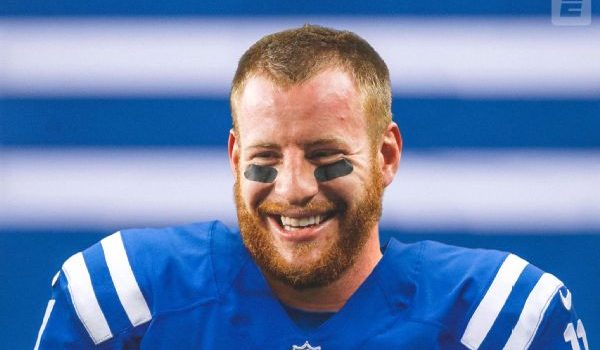 But, just like a broken watch that’s right twice a day, Kiper hit the nail on the head the other day.

He was asked about the Eagles trading quarterback Carson Wentz to the Colts.

“Ridiculously stupid move (for the Philadelphia Eagles) is the way to sum it up,” Kiper said on ESPN’s “Get Up” on Tuesday. “Even dumber than the Bears not giving up the 20th pick trying to get Wentz.”

“Carson is a young man who is a proven MVP guy, who did things in three years that very few quarterbacks have done,” Kiper said. “(The Eagles’) injuries were catastrophic. (People say,) ‘Everybody has injuries.’ They don’t all have catastrophic injuries, to the offensive line, receivers, tight ends, running backs. ‘We’re going to blame the quarterback,’ and trade him for virtually nothing?

“This was one of the most ridiculously stupid moves, probably in the history of the NFL.”