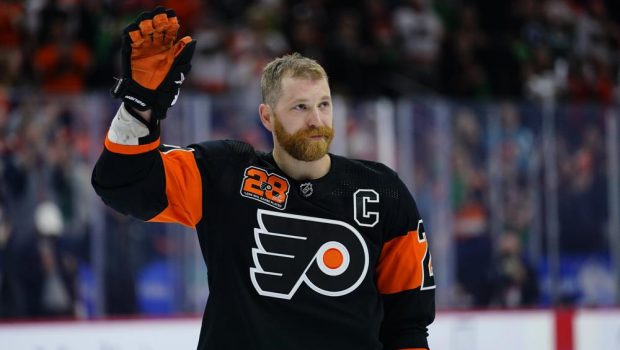 CAPTAIN CLAUDE COMES HOME: THAT WOULD BE OTTAWA, NOT PHILLY!

The Ottawa Senators have signed Claude Giroux to a three-year, $19.5 million contract extension.

Giroux had 21 goals and 65 points in 75 contests last season.

He’s 34-years-old and has started to show his age, so this might not help Senators fans as much as they’re hoping.

This deal also further signals the Senators’ intent to transition from a rebuilding team to a playoff contender.\

Giroux played in Ottawa as a teen-ager and played minor-league hockey in the area.