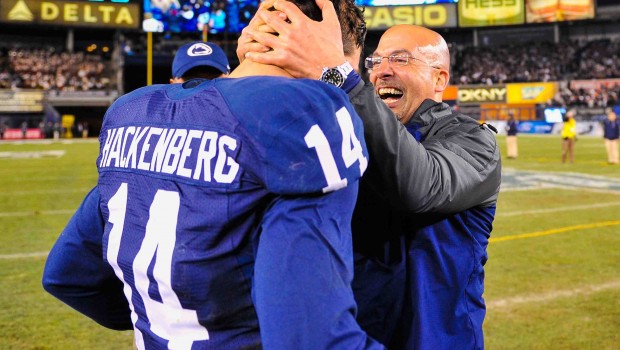 Between Ohio State’s Urban Meyer, Michigan’s Jim Harbaugh, and Penn State’s James Franklin, the Big Ten now has three of the most cutthroat recruiters in the game.

Meyer’s ruthless methods initially ruffled some feathers in the Midwest, but now they’re the norm, and coaches like Michigan State’s Mark Dantonio and Nebraska’s Mike Riley have no choice but to follow suit. As a result, the Big Ten’s recruiting scene is truly the best of both worlds — it’s all the fun of the SEC, sans the guilt that comes with oversigning.