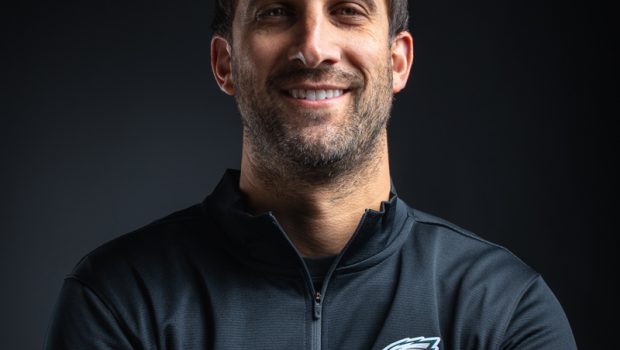 Says Danny Heifetz of The Athletic:

Carson Wentz was so bad in 2020 that it seemed like the Eagles would do anything possible to offload his massive four-year, $128 million deal.

That is over now. The Eagles fired head coach Doug Pederson earlier this month and hired former Colts offensive coordinator Nick Sirianni as his replacement.

That move seems to show that owner Jeffrey Lurie chose Wentz over Pederson.

Wentz’s relationship with Pederson was reportedly “unsalvageable.” And Sirianni recently worked under Frank Reich, who was the Eagles offensive coordinator in 2017 when Wentz had his near-MVP season.

Philly firing Pederson and replacing him with one of Reich’s guys is entirely about the team trying to get Wentz back on track.

The Sirianni hire is Philly’s version of marriage counseling.