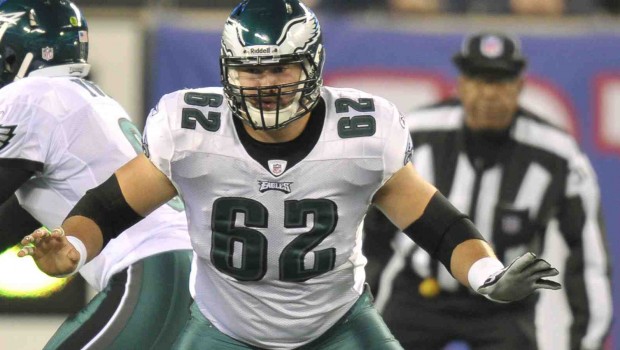 Here’s a match-up that may hold the key to an Eagles win Monday night in Chicago:

Bears’ head coach John Fox runs a 3-4 defense that depends on his nose tackle causing problems for the offense up front.

In this case it’s second-year man Eddie Goldman, a 6-4, 336-pound load out of Florida State.

Kelce, who will give up about 50 pounds or so, will have to have one of his better games to keep the Eagles offense in sync. The Texans were able to find enough room for running back Lamar Miller to run for over 100 yards last week, but Goldman had a good game with six tackles, a sack and two quarterback hits.