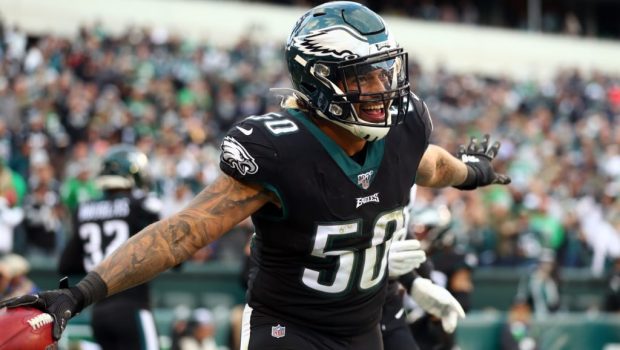 Jalen Hurts’ first two matchups as an NFL starter have him facing two of the better rushing quarterbacks in the league in Taysom Hill and Kyler Murray.

Murray is obviously a much better passer than Hill and appeared to be getting healthier based on his performance last week.

He ran the ball more effectively and was slinging it around to DeAndre Hopkins.

It’ll be a low-scoring game.