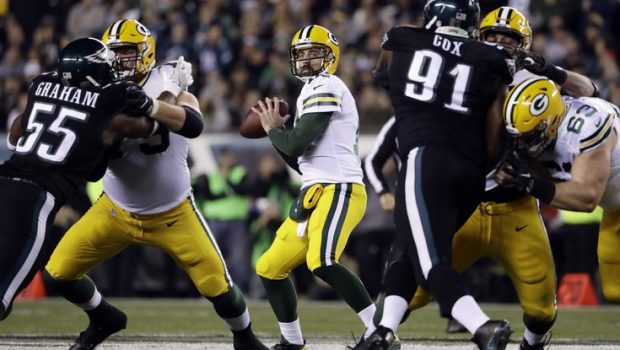 The Eagles are flying high as the best team in the NFL with a 9-1 record, a pretty good mark in any season, but one historically in franchise history that has steered the Eagles on a path toward greatness.