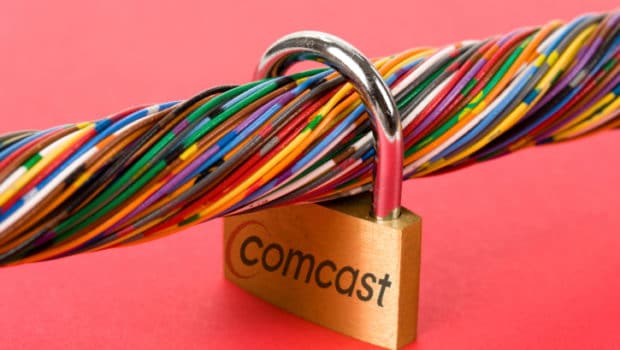 Philly-based Comcast, which includes NBC, Universal Pictures, several theme parks, and the Peacock streaming service, beat Wall Street’s expectations in its first-quarter earnings report as it continued to shift its emphasis from cable to digital.

The numbers tell the story. At the end of March, Comcast had:

42 million sign-ups to the streaming platform Peacock, a jump of 9 million.

Even as it lost customers, Comcast’s cable television business was still the company’s biggest source of revenue. It pulled in more than $5.62 billion in for the first quarter, a figure that was flat compared with last year, but still accounted for a fifth of all revenue. 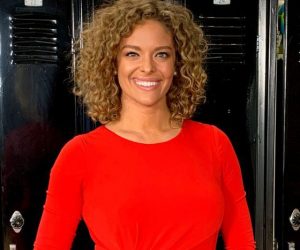 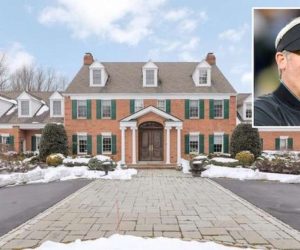