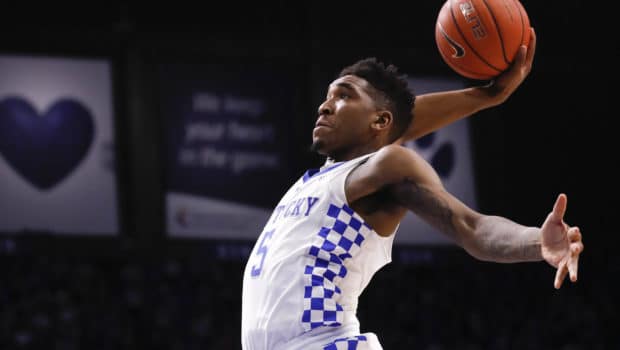 The 76ers are no longer the Keystone Kops, Three Stooges, or Bad News Bears. This is an emerging franchise. And with the Raptors possibly losing Kyle Lowry in free agency, the Knicks remaining a mess, and the Nets still recovering from the trade with the Celtics, the 76ers are the most-feared team in the Atlantic Division.

The only things separating the 76ers from respectability and success are health and experience. A healthy Joel Embiid and Ben Simmons, along with Fultz and potential Rookie of the Year Dario Saric, would make for a rather imposing opponent in the coming years. Add to that a payroll that will allow space for two maximum contracts and suddenly you have a playoff contender.

So why in the world would Danny Ainge help jump-start that unless he doesn’t feel Fultz is a good fit and feels whomever he prefers will be passed up by the 76ers and Lakers? There are some intriguing players after Fultz — UCLA’s Lonzo Ball, Duke’s Jayson Tatum, Kansas’s Josh Jackson — but none would come to Boston and make the Celtics an immediate contender for a championship. It would take time: