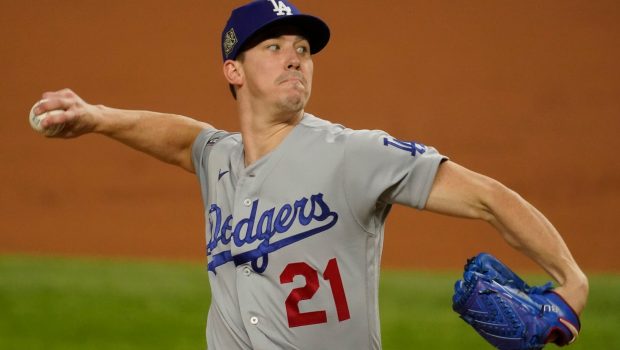 Walker Buehler provided a commanding pitching performance worthy of the Dodgers’ legendary aces, and his teammates did equally well on offense.

The result was a 6-2 win over the Tampa Bay Rays in Game 3 of the World Series as the Dodgers seized momentum with a terrific all-around effort. Game 4 set for Saturday tonight.

In six dominating innings, Buehler allowed three hits, one run and one walk while collecting 10 strikeouts, three of them coming at the expense of Brandon Lowe, the hero of Game 2. Four of the Rays’ first six outs were by strikeout as Buehler set the tone for the game. He did not allow a hit until Manuel Margot’s double into the left-field corner with one out in the fifth inning.

“That might be the best I’ve ever seen his stuff,” said Austin Barnes, the Dodgers’ catcher. 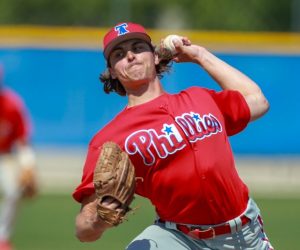 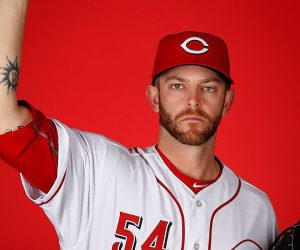 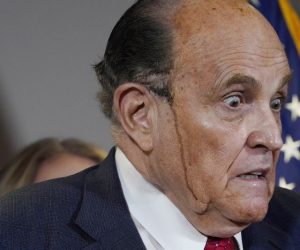