President Obama hosted a summit on concussions last week, but Bryn Mawr’s Shipley School beat him to the punch, instituting a “no header” policy for its middle school soccer teams last month.

The groundbreaking stance prohibits heading with game-sized balls in practice and will ask players to avoid heading the ball in games.

“We thought, where is the information that’s telling us this is safe for kids to do?” Duncan said. “Why wouldn’t we do this?’ There’s no way you can package it that it’s all right to do this.”They were advised on the policy by Chris Nowinski, co-director of Boston University’s Center for the Study of Traumatic Encephalopathy, the research center that has rocketed to prominence as home of a “brain bank” that houses the brains of deceased NFL players for research.

“Hockey has raised the age of introducing checking, lacrosse has made all hits to the head illegal, but what’s kind of still out there is heading in soccer and repetitive brain trauma and tackling in football,” said Nowinski, relaying a message born of the work of Robert Cantu, the medical chief of the Sports Legacy Institute in Boston. “The easiest way to protect the athletes and reduce problems would be to raise the age that we introduce heading in soccer.”

Of the non-contact sports, soccer — particularly the girls’ game — consistently ranks at the top of high school sports in terms of concussion rate. While the occasional run-in with an unexpected goal post poses danger to goalkeepers, studies such as one from September in the medical journal Radiology show heading is a consistently dangerous practice for a soccer player’s brain.

Heading poses the risk of both concussive and sub-concussive hits. Concussive hits don’t often come from the ball. Instead, they generally result from the leap into traffic, on which opponents’ limbs or skulls can deliver rattling blows and after which players’ heads can slam against the turf.

While not always concussive, absorbing the force of a kicked ball off the head can be a sub-concussive impact — a blow to the brain that doesn’t yield any concussion symptoms but can nevertheless be damaging. Athletes rarely realize they’ve suffered a trauma at all, so the blows accumulate.

The Albert Einstein College of Medicine at Yeshiva University in New York published a study last year that found soccer players who head the ball often “have brain abnormalities resembling those found in patients with concussion.” In 2011, the school published a study that found players who headed the ball 1,100 times or more in the past year struggled more to recall words read to them than those who headed the ball less frequently. These players showed greater loss of “white matter” — the axons and other communicative infrastructure of the brain — than those who headed less often.

Shipley’s move to eliminate heading from the middle school game is a significant one in the Mid-Atlantic prep school scene, though not unprecedented nationally. Soccer Shots, a program that teaches soccer to children ages 3 to 8 in 33 states, banned heading in 2012.

Many youth club programs limit heading in practice at the younger levels. Patrick Noel, a director of development for the Freestate Soccer Alliance in Maryland, said his club is careful to teach heading gradually, though it hasn’t yet considered cutting it out of the teaching program.

“We’re not punting the ball at kids and saying head the ball now. It’s tossing and things like that,” Noel said. “. . . It seems to us that technique and learning how to do it properly is important.”

Shipley middle schoolers still will learn heading under the policy, but coaches will use light training balls and limit time dedicated to the skill. The school’s administrators understand players still will head the ball with their club teams and that some in-game knocks will be unavoidable.

“At least we’re lessening the blows to them while they’re here,” Duncan said. “Maybe it’ll teach them to think about it: Instead of heading the ball, I’ll chest it next time. Maybe there’s a different way I can redirect the ball. Why would you inflict hits on a young, developing brain when you can control that?” 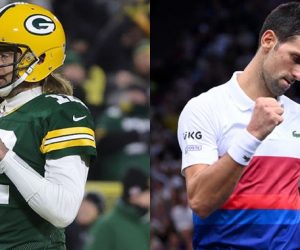 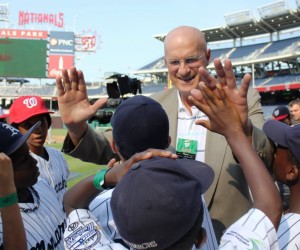 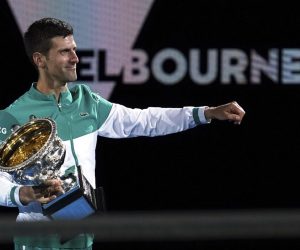