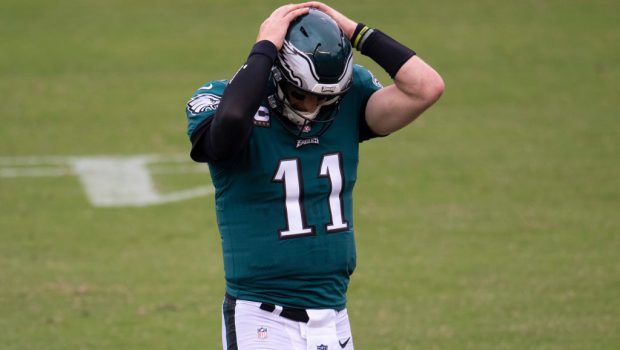 The Browns were criticized when they traded away the second pick overall in 2016, allowing the Eagles to draft Carson Wentz.

The Eagles and Wentz are playing in Cleveland on today, and there’s no remorse from Browns fans.

Wentz has the NFL’s third-worst passer rating (73.1), bolstered by his league-high 12 interceptions and paltry 58.2% completion rate.

It’s not all on the quarterback, as Wentz’s propensity for faulty decisions coincides with injuries that have devastated the offensive line and wreaked much havoc on the receivers corps.

Philly (3-5-1) is in first place in the NFL’s worst division. But now, the second guessing involves the level of buyer’s remorse for the Eagles after signing Wentz to a four-year, $128 million ($32M per year) contract extension while letting Super Bowl hero Nick Foles walk. 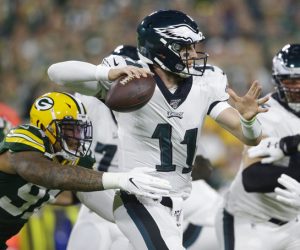 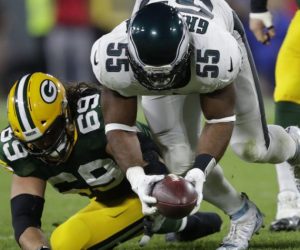