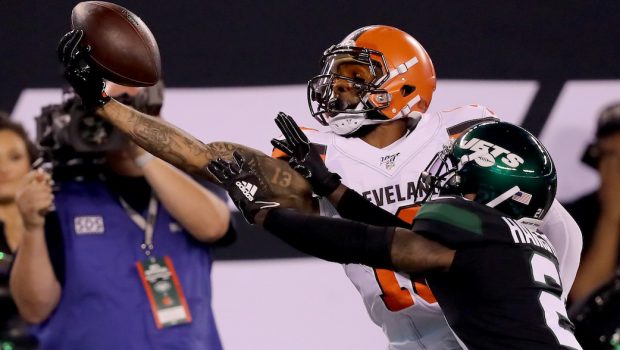 Since the trade deadline passed last Tuesday, Beckham must first clear waivers even though he is a vested veteran.

Florio reports that is where the tricky part comes in, as Beckham has agreed to a “revised contract that reduces the team’s obligation to pay Beckham, if he’s not claimed on waivers and becomes eligible for the balance of his salary termination pay.”