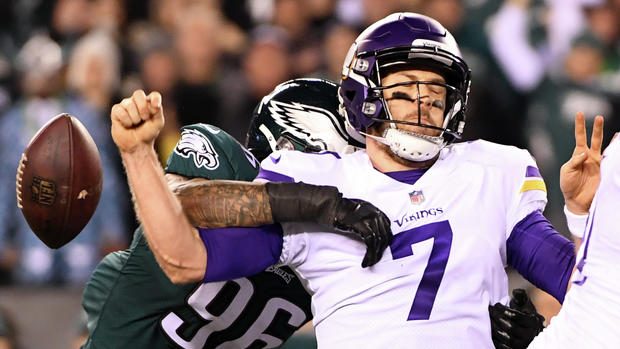 Case Keenum, who is coming off a great season with the Minnesota Vikings, is about to become the Denver Broncos’ new quarterback.

The Broncos and Keenum will have a short-term deal in place when free agency officially opens at 4 p.m. ET Wednesday.