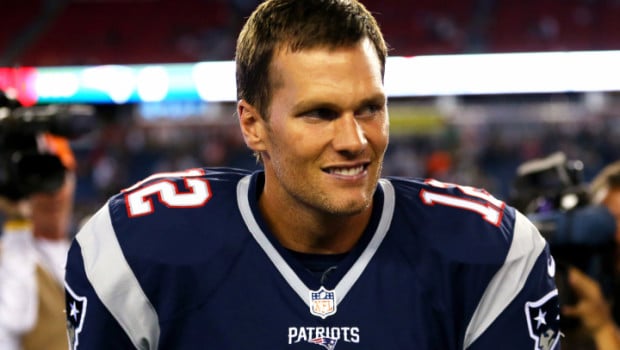 “We hold that the commissioner properly exercised his broad discretion under the collective bargaining agreement and that his procedural rulings were properly grounded in that agreement and did not deprive Brady of fundamental fairness,” the U.S. 2nd Circuit Appeals Court wrote in its ruling.

Brady is slated to miss games against the Arizona Cardinals, Miami Dolphins,Houston Texans and Buffalo Bills. He would be eligible to make his regular-season debut in Week 5 against the Cleveland Browns.