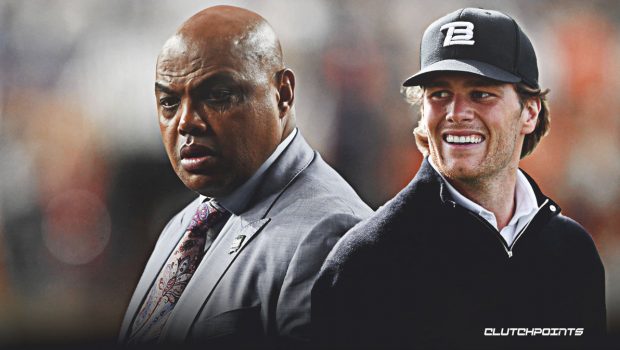 Just when the sports world thought it was watching the worst performance of Tom Brady’s life, the Tampa Bay Buccaneers quarterback found a way to blow them all away.

After six holes that could be generously described as a struggle in “The Match,” Brady hit the shot of his life on the seventh hole by holing out from the fairway.

Pretty much everyone watching couldn’t believe what they had just seen.

“Take a suck of that, Chuck,” Brady said to commentator Charles Barkley after the basketball Hall of Famer had been playfully taunting him most of the round. “Shut your mouth, Chuck. Take a load of that medicine. Get your butt out of here. That’s what I needed.”

What are the odds Tom Brady could do this twice??pic.twitter.com/gsMoAFw3vR