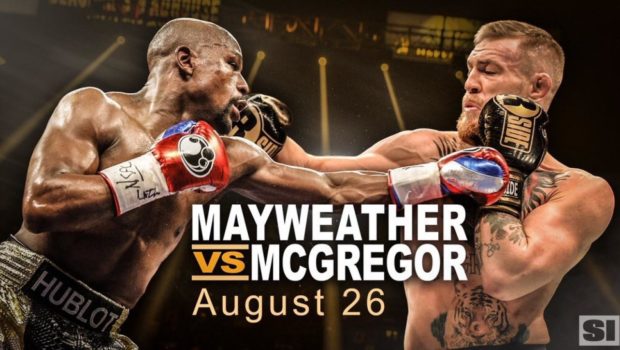 BOXING EXPERTS: MCGREGOR HAS NO CHANCE AGAINST MAYWEATHER … BUT!

Trainer Abel Sanchez, who conditions middleweight champion Gennady Golovkin, said Colin McGregor doesn’t have “a snowball’s chance in hell” of beating Floyd Mayweather. He added that if McGregor is to last, he has to be very aggressive.“[McGregor] has to come out and try to bum rush [Mayweather]. If he comes out and tries to box [Mayweather], he’ll get slaughtered,” Sanchez said. McGregor has to mimic the style Marcos Maidana used in losing two separate fights with Mayweather in 2014: