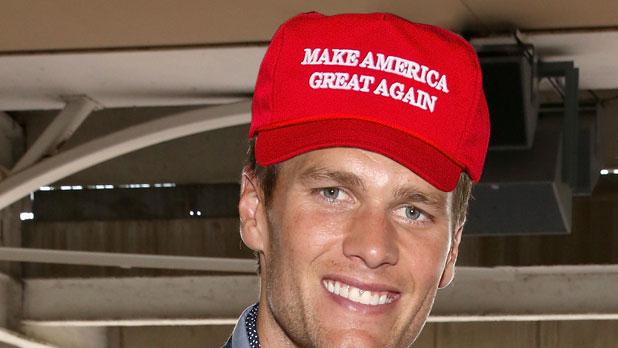 The Patriots were driving 68 miles per hour in a 65 m.p.h. zone. They got caught. Instead of doing what most would do — “Sorry, officer, you got me, I won’t do that anymore’’ — the defiant Patriots flashed two middle fingers at the police and said, “Come and get me! You’ve got nothing!’’

And so here we are. Loss of a first-round draft pick. The largest fine in the history of the NFL. And worst of all, Tom Brady gets a four-game suspension and his reputation is tarnished