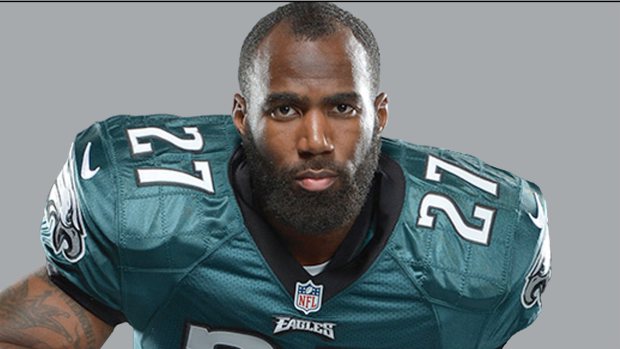 ‘WE WERE ON BORROWED TIME,’ EAGLES MALCOLM JENKINS SAYS

Leave it to the studious Malcolm Jenkins to put the Eagles’ train wreck of a late-season into perfect perspective.

As Jenkins aptly put it after the Eagles’ 27-24 loss at Washington last Saturday, the late-season collapse really comes down to Philly’s minus-eight turnover margin:

“We were on borrowed time playing that style of football. If we had run the table in December with that kind of football, it would have been surprising, and it’s something we didn’t fix.”

Two turnovers from Mark Sanchez, a mind-numbing number of penalties, and Jackson having his way with Bradley Fletcher were all enough to send the Eagles home.

Philly’s success this season came in a way most wouldn’t have expected. The Birds rode a stout defense — specifically, a monstrous front four — and the league’s best special teams, while a banged-up offensive line and inconsistent quarterback held back what many thought would be a potent offense.

They now have some choices to make this offseason. Jeremy Maclin, coming off a career year, is set to be a free agent, and it may be time to extend Fletcher Cox, who has turned into one of the league’s best defensive players. But the real decision will be at quarterback. There were plenty of easy throws available in Year 2 of the Chip Kelly offense, and there were plenty of easy throws missed.

The Eagles are young on defense, and their offensive line is locked up for the foreseeable future. It’s easy to see this team being competitive for a long time, and while Kelly can occasionally mask the deficiencies of his quarterback, the Eagles are really no different than any other team. It all depends on who’s under center.