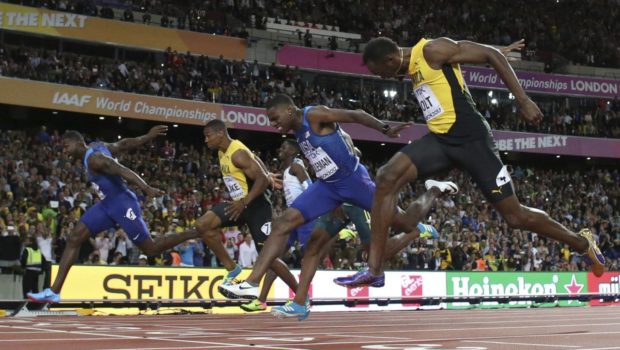 BOLT MAY BE THE GOAT, BUT HE WENT OUT WITH A BRONZE!

Until last night in London, Usain Bolt hadn’t lost an Olympic or World championship race in a decade and he hasn’t lost a race, period, since 2013. But in what was supposed to be a curtain call for the greatest sprinting career ever, Bolt lost before a sellout crowd at the world championships in London. The eight-time Olympic champion and fastest man of all time took the bronze medal in the men’s 100-meter final after a stunning upset in which Justin Gatlin and Christian Coleman, both of the U.S., took gold and silver. 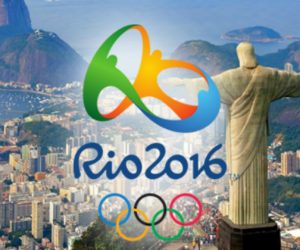 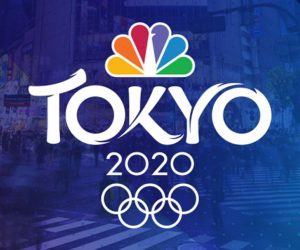 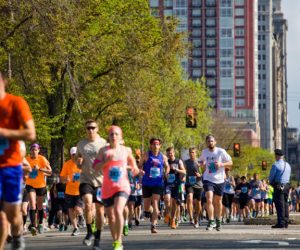