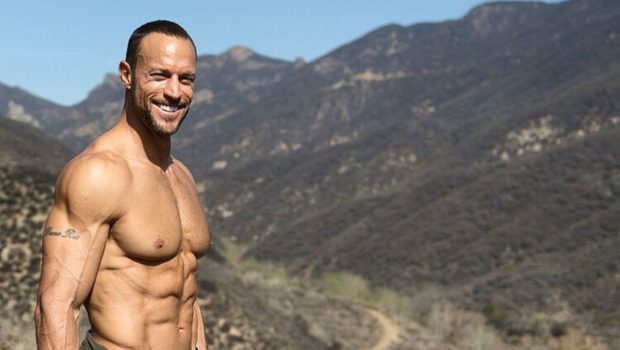 BODY OF EVIDENCE! HERE’S THE DOWN SIDE OF NEW PHILS MANAGER GABE KAPLER!

So says Jon Heyman of FanRag:

From interviews with people around the game, Kapler, who comes to Philly from his job as the Dodgers’ farm director, is a love-him-or-hate-him kind of guy, and the word most frequently heard about his time in L.A. is “polarizing.” One player said there was no middle ground between “worship” and “unqualified” in assessments of Kapler, and that seems to be the reaction around baseball, where some are applauding the hire and others are wondering if the Phillies are in the dark about a successful but somewhat checkered reign for L.A. (To be fair, the Dodgers’ prospects are mostly thriving and helped them get to the World Series.)

Kapler is admired by some but also butted heads with enough Dodgers people to fill out an entire roster — it depends on the source. Word got to the big leaguers that enough of them endorsed external candidate Dave Roberts – including Clayton Kershaw, Adrian Gonzalez and others – to affect the process at a time Kapler was seen as the favorite of the Dodgers’ bosses.

Kapler’s big bosses Andrew Friedman, the Dodgers’ baseball president, and Farhan Zaidi, the GM, do love him, and everyone figured that job was his before a few factors intervened: Dave Roberts blew everyone away in his first interview, managing partner Mark Walter had a great instinct for Roberts, plus those key Dodgers argued that the team hire Roberts. These recommendations wouldn’t be so unusual, except presumably some of those players knew Kapler better; it can be assumed what they heard was decidedly mixed, at best: