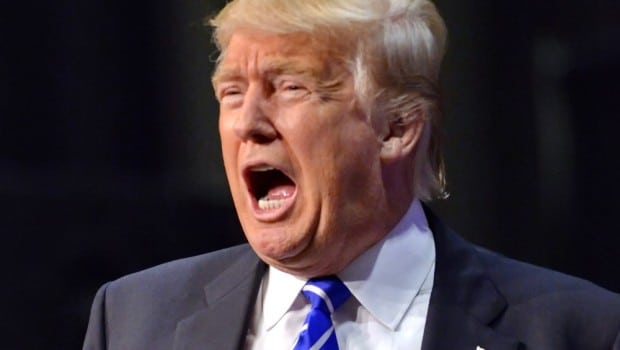 Golden State Warriors coach Steve Kerr is recovering from back surgery so he probably has way too much time on his hands:

“My personal opinion is Bobby Knight’s way smarter than Donald Trump,” Kerr said. “Bobby Knight was brilliant in a lot of ways. So there was some real foundation in terms of knowing and coaching the game. But he was a bully, so… I think being a bully doesn’t work today, or at least it doesn’t work coaching. The modern coach has to be much more communicative, flexible, aware, conscientious, all those things.

“Frankly, I think it’s why Trump couldn’t be more ill-suited to be president, because he’s a blowhard. You don’t see some of the qualities you talk about, the resilience, the ability to communicate, the compassion. None of that. But in the old days, a lot of great coaches who maybe didn’t have those, there was still a fiber there, whatever it was. To be a great leader, there have to be some qualities in there.

“Has anyone ever thought that Donald Trump was a great leader?”