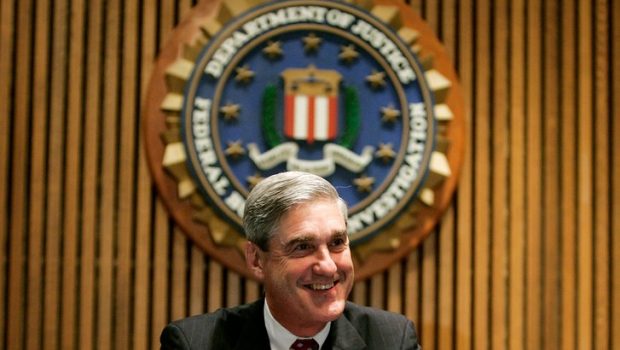 BOB MUELLER INVITES EAGLES TO HIS OFFICE FOR SUPE PARTY, NOT!!

The New Yorker’s Andy Borowitz is having fun with yesterday’s White House fiasco:

The Philadelphia Eagles have accepted Robert Mueller’s invitation to come to his office and celebrate their Super Bowl victory with him, Mueller has confirmed.

The special counsel said that he was “absolutely tickled” that the Eagles had accepted his invitation. “I’m a huge fan of the Philadelphia Eagles, and it turns out the feeling is mutual,” he said.

According to one member of the team, the Eagles accepted Mueller’s invitation only after being assured that their visit would not in any way distract the special counsel from “getting his job done.”

“What Bob Mueller is doing is so much more important than any Super Bowl,” the Eagle player said. “If he wins, the whole world wins.”