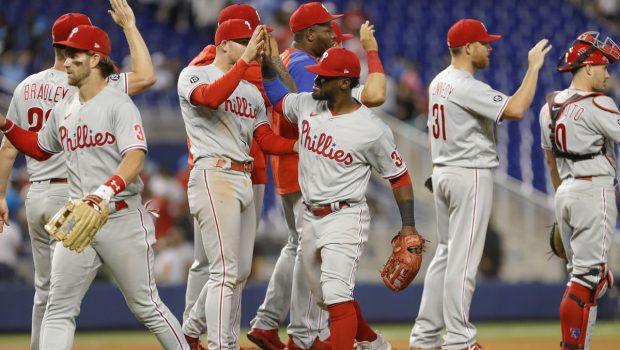 The Players Union is expected to present a counterproposal to the league when the two sides meet for the first time since a 90-minute session on Thursday in New York.

While several core economic issues remain unresolved, the focus of the ongoing talks has shifted towards on-field matters of late.