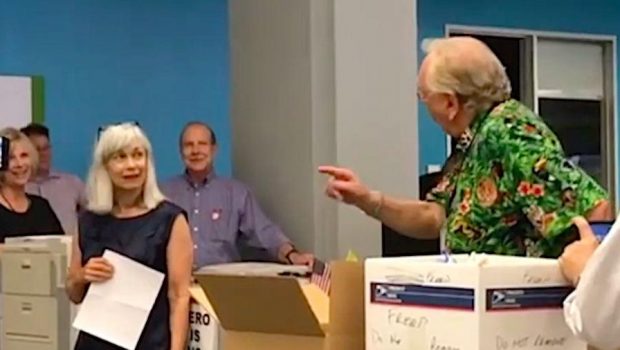 Dozens of journalists didn’t show up to work yesterday at the Inky after a headline published this week was interpreted as insensitive remarks about the Black Lives Matter movement. The headline tried to make a parallel between vandalized buildings and racism, but for some, the comparison missed the mark. Now, the newspaper’s union is calling for changes.

“Buildings Matter, Too” was a headline that ran in the Inquirer on Tuesday over an article written by the Inky’s terminally annoying and pompous Inga Saffron, causing outrage both by readers and many of the Inquirer’s own employees.

“It’s not just three words. Those three words on top of years and years of complaints within the Philadelphia Inquirer that we were not devoted to diversity,” Mastrull said.

Mastrull told Eyewitness News that at least two staff members at the Inquirer read and edit headlines before the paper gets printed. But after backlash from social media, nearly 30 workers at the paper declined to work on Thursday, many calling in “sick and tired of not being heard.”

Editors also issued an apology for the headline. 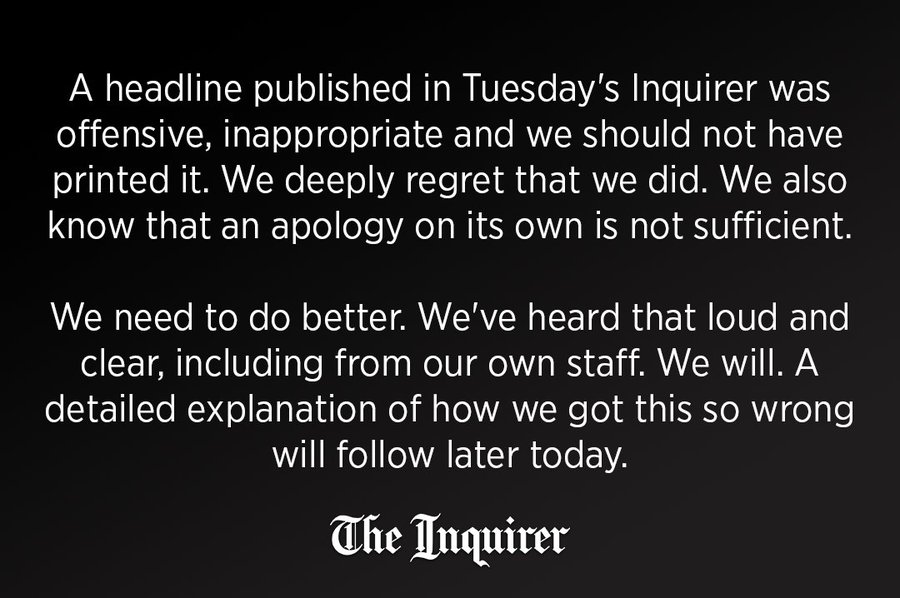 In a statement, Lisa Hughes, the newspaper’s publisher said, “As the first female publisher in the 190-year history of The Inquirer, I can tell you firsthand that we have been too slow to change to reflect the community we serve.”