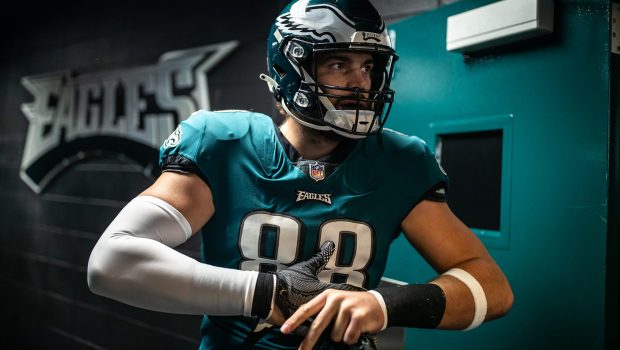 Dan Campbell and the Detroit Lions are desperate for a victory, growing tired of being the NFL’s only winless team.

The first-year coach was fired up about the opportunity to turn around the long-suffering franchise when he was hired 10 months ago, but seven setbacks without success have taken a toll.

Campbell cried in front of cameras and reporters after a comeback fell short earlier this month. And, he didn’t hide his hopes and emotions about the Lions (0-7) possibly beating the Eagles (2-5) on Sunday at home.

“It would mean everything, look, particularly going into a bye, too,” Campbell said.

“Any time it would be good, but man, you end on a right note and we get those guys, get their bodies back a little bit and then you come back in. You almost feel like you’re starting over somewhat.”

"I think Detroit gets a win this week, I don't see the Eagles winning this game." @BaldyNFL ?