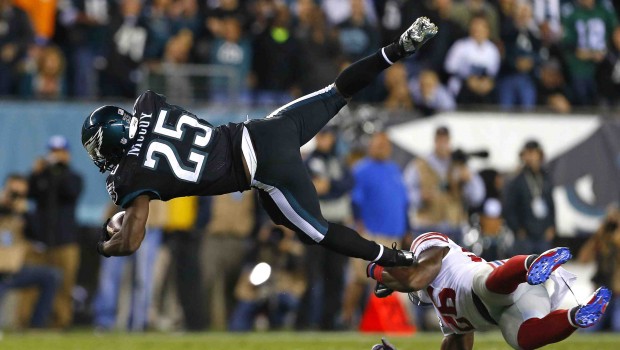 Guess Shady McCoy isn’s THAT upset about leaving Pennsylvania to play football, as one of his reps intimated right after he was traded from the Eagles to the Bills.

According to Mike Garafolo of FOX Sports, McCoy and the Bills are close to a new contract, which would accompany his trade to the Bills that can’t be finalized until Tuesday.

The Bills made the move to send linebacker Kiko Alonso to the Eagles for McCoy in such a hurry there was concern McCoy might balk at going to Western New York.

But they apparently found a way to his heart (i.e. money) in order to make the deal go down. He was already due $10.25 million this season, so it will be interesting to see what the Bills did to change his mind.