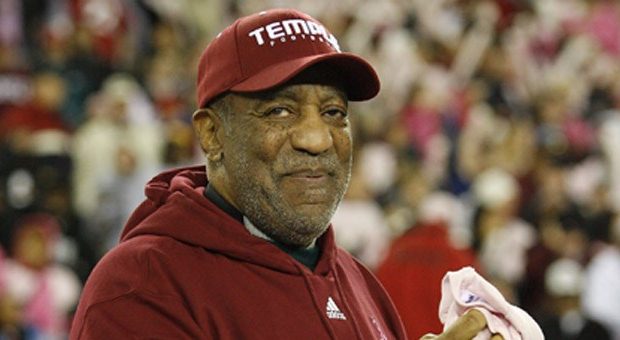 The court said today that they found an agreement with a previous prosecutor prevented him from being charged in the case.

The 83-year-old Cosby has served more than two years at a state prison near Philly.

He has vowed to serve his full 10-year sentence rather than acknowledge any remorse over the 2004 encounter.

Cosby, who was once beloved as “America’s Dad,” was charged in 2015 when a prosecutor armed with new evidence arrested him days before the 12-year statute of limitations expired.