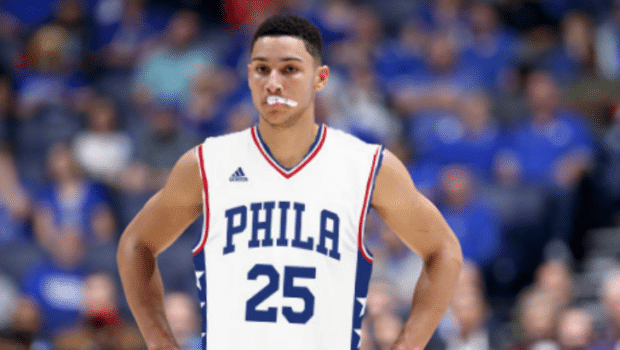 The Sixers have set their roster for the two summer leagues in which they will participate starting Monday against the Celtics.

The Sixers will begin summer league action on Monday July 4 in Utah at 7 p.m. against the Celtics. The next day they face San Antonio at 5 p.m., and on Thursday they play the Jazz at 9 p.m. All will be live on TCN and re-aired on CSN.