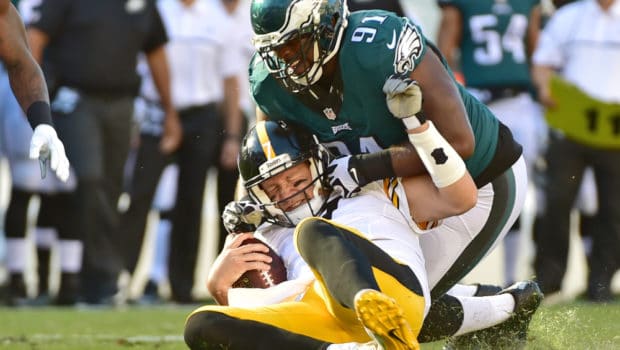 BIG BEN LOST TO STEELERS FOR REST OF 2019 WITH AN ELBOW!

Steelers quarterback Ben Roethlisberger will miss the rest of the 2019 season with an elbow injury that will require surgery, coach Mike Tomlin announced today.

Tomlin said Roethlisberger underwent an MRI last night and that the quarterback is scheduled for surgery later this week. He will be placed on injured reserve.

Roethlisberger, 37, left yesterday’s 28-26 loss to the Seattle Seahawks in the second quarter and did not return. He was replaced by 2018 third-round pick Mason Rudolph, who is set to take over as the team’s starter for the remainder of the season.