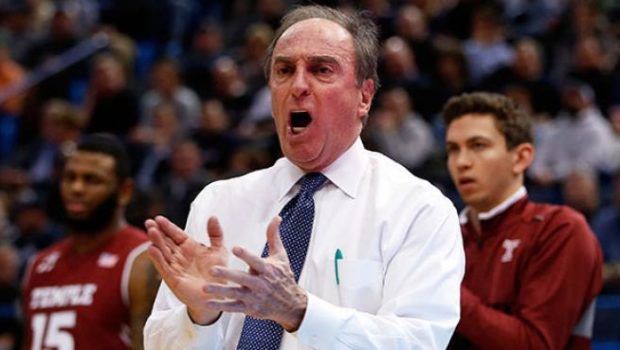 And Temple got its 2016-17 season off to a great start last night as Daniel Dingle scored a career-high 21 points, Obi Enechionyia added 20 as the Owls held off La Salle 97-92.

Enechionyia’s tip gave the Owls an 86-84 lead with three minutes left in OT. Dingle’s left-handed shot in the lane made it 90-85 before Alston made a steal and a layup for a 92-85 lead with 1:35 left. Alston made three free throws and Alani Moore two in the final 13 seconds to hold off the Explorers.

B.J. Johnson scored 23 points and Jordan Price 22 for the Explorers. Price sent the game into overtime with a long, straightaway 3-pointer with five seconds left.