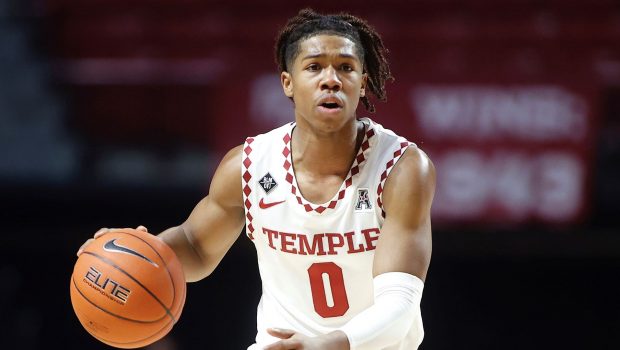 Battle shot 8-for-15, including 4 for 8 from beyond the arc for the Owls (4-4). Damian Dunn scored 17 points and added six rebounds and six assists. Jamille Reynolds added 10 points.

After trailing by eight at halftime, Temple outscored La Salle 46-22 in the second half. Battle’s 17-point second half helped Temple close out the 16-point victory.