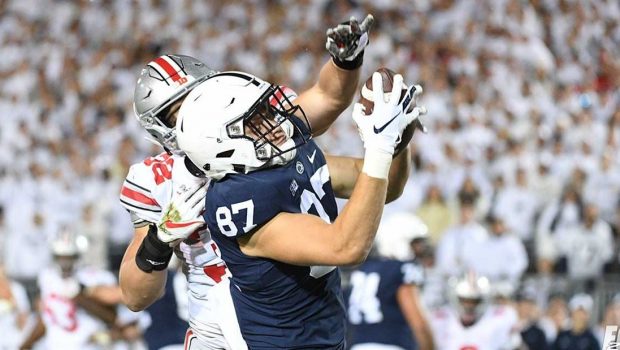 The Big Ten just released its new COVID-19 testing procedures, but it remains unclear if this season will include fans in stadiums.

Penn State said it will email information about the season to season-ticket holders tomorrow.

The football schedule starts as early as the weekend of Sept. 5 with final games slated for Nov. 21 to align with academic calendars. The Big Ten Football Championship Game remains scheduled for Dec. 5 at Lucas Oil Stadium, though it could be moved as late as Dec. 19. pic.twitter.com/vWp3OSifBc