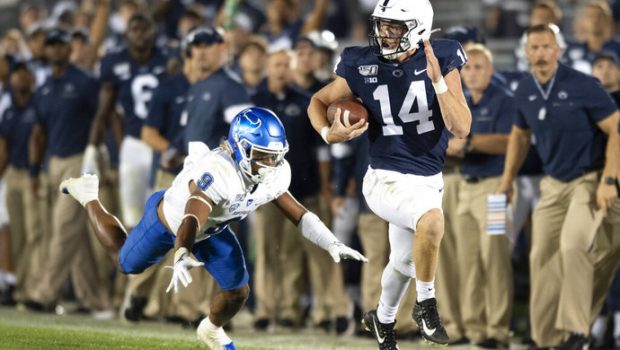 ESPN is reporting that commissioners of the Power 5 conferences held an emergency meeting yesterday to discuss the concern that the upcoming football season and other fall sports can’t be played because of the coronavirus pandemic.

No major decisions were made on Sunday night, but multiple sources in several Power 5 conferences have told ESPN the commissioners talked about trying to collaborate if their respective presidents do decide to cancel or postpone fall sports.

Several sources have indicated to ESPN that Big Ten presidents, following a meeting on Saturday, are ready to pull the plug on its fall sports season, and they wanted to gauge if commissioners and university presidents and chancellors from the other Power 5 conferences — the ACC, Big 12, Pac-12 and SEC — will fall in line with them.

Sources told ESPN that a vast majority of Big Ten presidents have indicated that they would vote to postpone football season, hopefully to the spring. A Big Ten official confirmed to ESPN that no official vote took place during Saturday’s meeting.

The Mid-American Conference on Saturday became the first FBS league to postpone the fall sports season, including football.