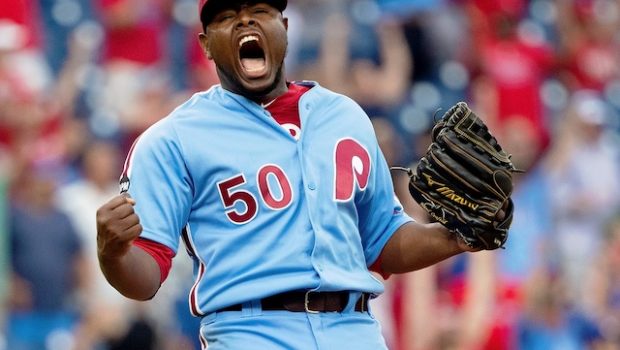 BEYOND HECTOR NERIS, WHO CAN PHILS COUNT ON IN BULLPEN?

If the Phillies have one glaring weakness heading into the season, it’s their bullpen.

How good is it without Seranthony Dominguez, who by the way hasn’t had his Tommy John surgery yet?

The Phillies ranked 23rd in the majors in bullpen ERA and 15th in bullpen win probability added in 2019.

Injuries were a factor, but the pen is still a concern.

The team will once again count on Hector Neris, and if rookie Spencer Howard joins the rotation, one of the starters can move here as well.