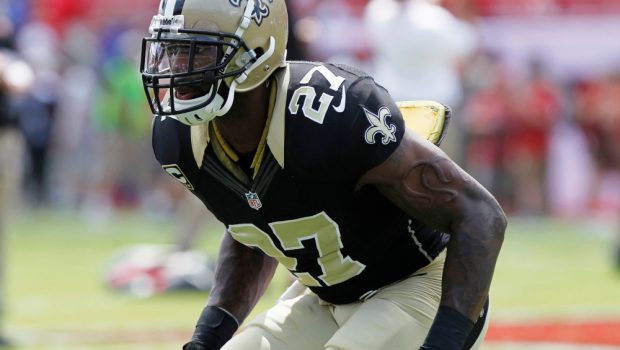 Here’s a sack for Malcolm Jenkins for the Saints in last night’s game against the Raiders.

The former Pro Bowl safety’s play had slipped marginally, but his value to the defense wasn’t always quantified by numbers or even by what could be evaluated on film. And that might be where the Eagles made their miscalculation this offseason.

Six months later, coach Doug Pederson was singing a different tune than Roseman when asked if the Eagles missed Jenkins, who would sign with the New Orleans Saints just hours after he was waived.

“It’s hard to replace a Malcolm, you know?” Pederson said yesterday on WIP-FM 94.1 following the Eagles’ bitter, 37-19 loss to the Los Angeles Rams.

.@MalcolmJenkins bursts through for the sack! #Saints