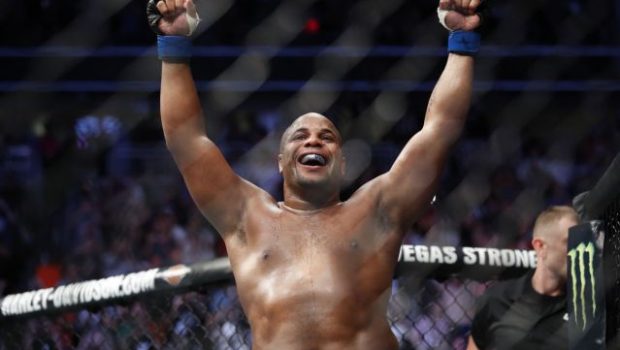 Bernard Cormier became the second man to hold two UFC weight classes simultaneously when he knocked out Stipe Miocic at 4:33 of the first round last night in the main event of UFC 226 in Las Vegas.

“I was a heavyweight for a long time and I left the division,” Cormier said. “I never knew what I could become but tonight I got the answer: Heavyweight champion, baby!”

A right hand put Miocic down and out. Ex-champion Brock Lesnar, who has been in the WWE, entered the ring and he shoved Cormier.

Lesnar referred to Miocic as a piece of crap and then said to Cormier, “I’m coming for you mother [expletive]!”

The crowd roared and that set the stage for a massive pay-per-view.

The right hand that landed on the chin, though, made Cormier one of just five men – along with Randy Couture, B.J. Penn, Conor McGregor and Georges St-Pierre – to win titles in two different weight classes. He joins McGregor as the only to hold them at the same time. 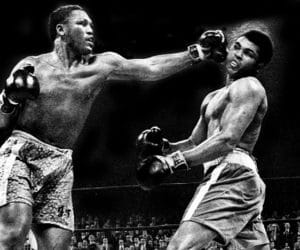