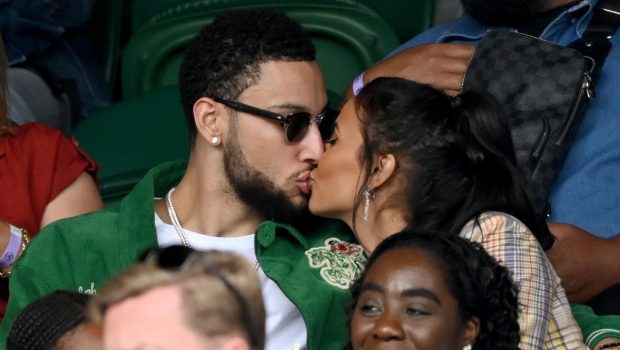 SIMMONS READY FOR NETS CAMP? WE’LL BELIEVE IT WHEN WE SEE IT!

Ben Simmons (back surgery – microdiscectomy) will reportedly be ready for training camp in late September.

ESPN’s Adrian Wojnarowski reported last week that Simmons should be good to go for camp, which echoes what sources told the New York Post last month.

The former Sixer hasn’t played an NBA game since June 20, 2021, when he melted down in game 7 of the Sixers-Hawks Eastern semis series.

He subsequently held out and Philly traded him last Ferbruary to the Nets for James Harden.

Simmons didn’t play a game for Brooklyn in the regular season or the playoffs.

The Nets will also assuredly have precautionary restrictions in place to begin the season, though that hasn’t been confirmed, let alone detailed.

Simmons’ trainer also told the Post that his client is “absolutely” working on his 3-point shooting – for his career, Simmons is a combined 5-of-34 (14.7%) from deep.