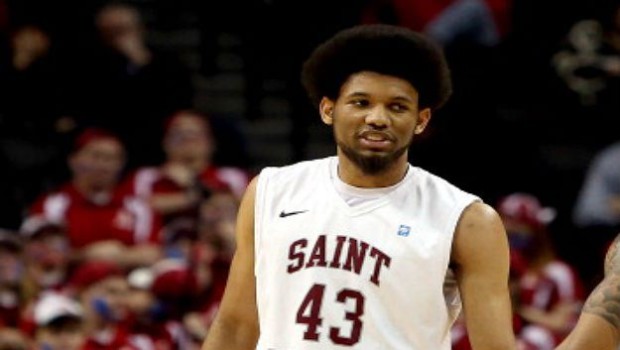 With seemingly each game the St. Joe’s Hawks play, DeAndre Bembry makes his case for Big 5 player of the year

Bembry scored 16 points and had six assists and Saint Joseph’s cruised to a 69-48 win over La Salle Sunday.

Trailing by 11 midway through the first half, the Hawks took control with a 20-3 run that included 3-pointers from Bembry and Papa Ndao to carry a 28-22 advantage into the break. The gap continued to widen over the final 20 minutes as La Salle struggled to control the ball, finishing with 19 turnovers compared to nine for the Hawks.