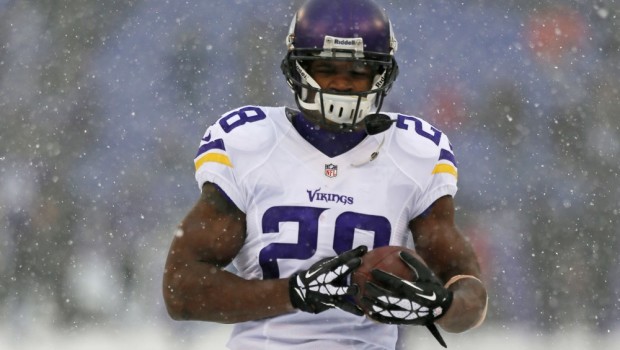 Eagles fans are bummed out that their faves missed the NFL playoffs and won’t be playing this weekend when the Wild Card round begins.

But what about Minnesota Vikings’ fans?

Minnesota’s TCF Bank Stadium might be a gigantic block of ice Sunday when the Seahawks visit the Vikings for an NFC Wild Card game. Most of the country has enjoyed a shockingly mild winter so far, but temperatures are expected to drop below zero this weekend in Minneapolis, and the windchill could make it feel like -15 to -20 degrees fahrenheit.

The temperature will be coldest before the game, and could rise to between zero and five degrees. If the temperature drops below zero during the game, it will be one of the top 10 coldest in NFL history.

The 1967 Ice Bowl’s record of -13 (with an average wind chill of -48) is probably safe, which is good news for Vikings and Seahawks fans.