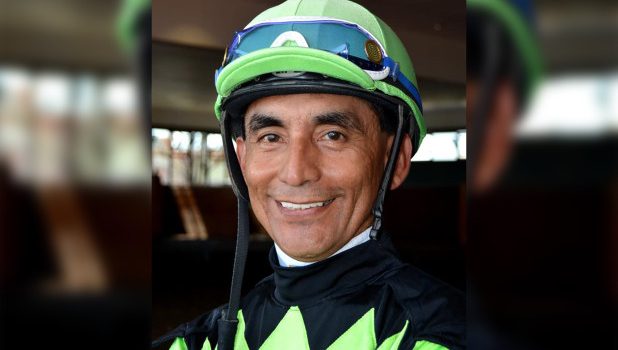 “He embodied all that is good in the world of horse racing, and will be missed immensely,” officials at the Bensalem track posted on Twitter. “We offer our deepest condolences and prayers to his family.”

Flores, who won 4,650 races throughout his career of more than three decades, died after suffering severe cranial and spinal injuries during the ninth race at the track on Monday. Flores’ longtime agent, David Yannuzzi, confirmed his death to Daily Racing Form.

Flores was riding a horse named Love Rules and had been in the lead of Monday’s race when the horse fell with no warning, sending Flores into the ground headfirst.