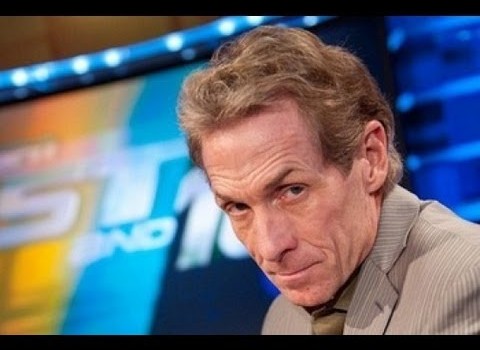 Skip Bayless’ co-host skipped their Fox Sports broadcast yesterday amid the backlash over Bayless tweet posted about the collapse of Damar Hamlin.

Some viewers of “Undisputed” believe that co-host Shannon Sharpe didn’t appear on Tuesday’s programme because he’s disappointed in Bayless, who’s facing a furious backlash over one of his tweets after Hamlin of the Buffalo Bills collapsed during a game on Monday night.