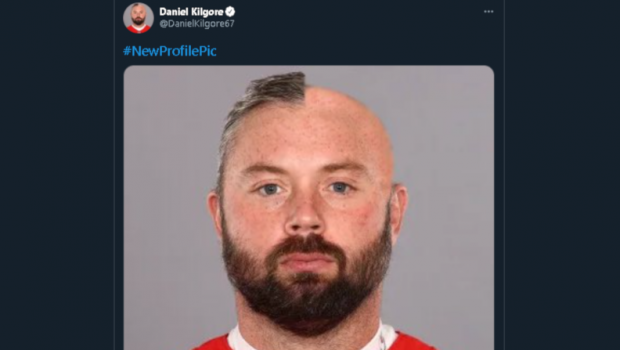 The NFL says it is “in a good position” to avoid further issues after two Kansas City Chiefs players were exposed last weekend to an individual from outside the organization who tested positive for the coronavirus, the league’s top medical official said.

Further details emerged, meanwhile, illustrating how close the Chiefs came to having a more significant disruption to their preparations for Super Bowl LV.

About 20 Chiefs players and staffers were planning to get haircuts from a barber who came to the team’s facility and later tested positive for the coronavirus, according to a person familiar with the situation. That group is believed to include quarterback Patrick Mahomes.

The Chiefs placed wide receiver Demarcus Robinson and reserve center Daniel Kilgore on their covid-19 reserve list Monday. They were classified as high-risk close contacts to the barber, who had several negative test results before being allowed into the facility. The Chiefs halted the haircuts quickly after learning of the positive test result.