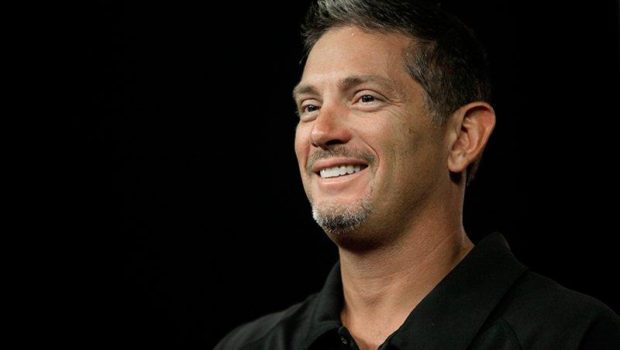 Coaches are teachers, or at least are supposed to be. Schwartzy grew up outside of Baltimore, a life-long fan of the Orioles and of the team with the original horseshoe. But he is also extremely intelligent. So when Georgetown University came calling to invite a young Jim Schwartz to come play at a small level of college football the education was too hard to refuse. He would go on to earn Academic-All American, and become a team captain; but more impressively, he graduated number 3 in his class at Georgetown. That type of intelligence is reserved for running hedge funds on Wall Street, or operating rooms at John’s Hopkins. Rarely are they used to put on the gym shorts and coach American Football

His doctorate would be earned in his next stop with the Cleveland Browns as a young guy named Bill Belichick was named the new head coach and he was looking for a sharp young mind to add to his impressive roster of young coaches.