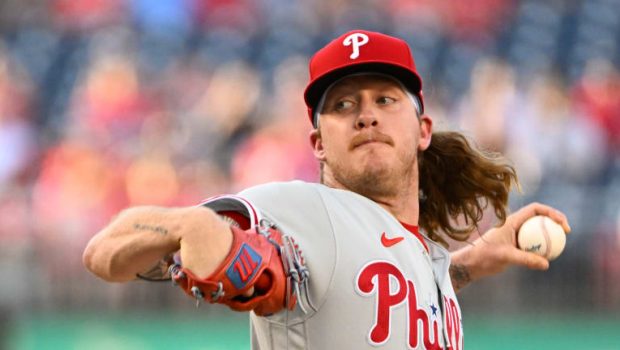 The Phillies own the tiebreaker against San Diego and Milwaukee with 21 games to play.

Phillies will not Falter this September!

Bailey Falter over his last 5 starts, has given up a total of 8 ER