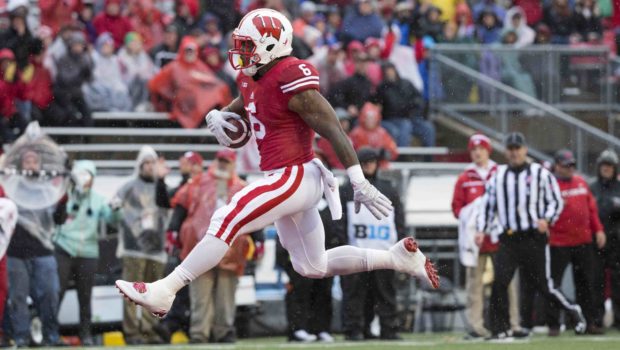 But is it possible that their undrafted signee from South Jersey may be the answer to their dreams in 2017?

Corey Clement had a couple of tough acts to follow at Wisconsin:

Well, the 2016 Wisconsin offensive line wasn’t as good as advertised, and Clement shouldn’t be held to the standards of White—the should-have-been Super Bowl MVP—and Gordon, a former first-round pick who is coming into his own with the Los Angeles Chargers in the NFL.

Despite finishing second in the Big Ten conference in rushing (1375 yards, 15 rushing touchdowns), Clement’s season seemed underwhelming. This is more due to his predecessors than Clement’s performance.