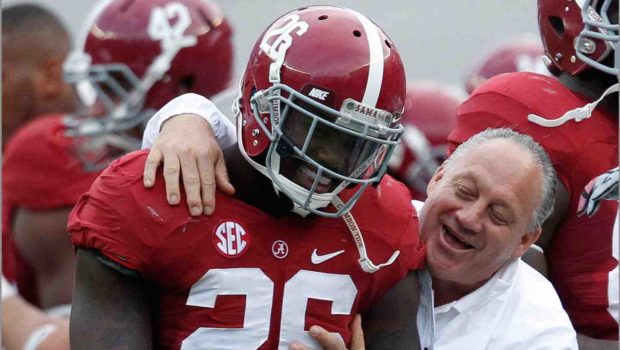 Pannunzio was hired when Ed Marynowitz was the vice president of player personnel, but Marynowitz left the team last year and wound up back in Tuscaloosa.

Matt Zenitz of AL.com reports that Pannunzio will be the tight ends and special teams coach for the Crimson Tide. He’s coached both areas at several other college stops over the course of his career and was the head coach of Murray State from 2000-05.

Alabama is also looking for an offensive coordinator and have been linked to Patriots tight ends coach Brian Daboll.