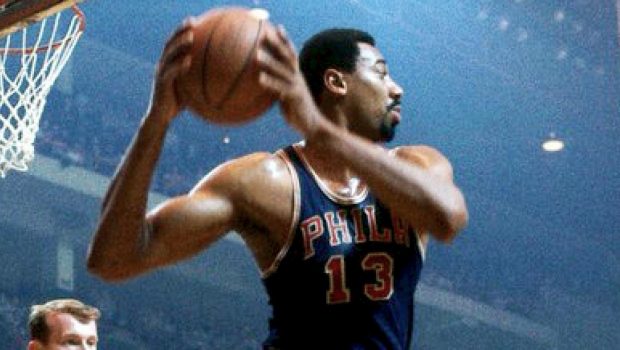 ANOTHER HONOR FOR PHILLY’S WILT: ROY AWARD NAMED FOR GOAT!

You don’t have to be a Philly native to agree that Wilt Chamberlain was the greatest player in basketball history.

From Overbrook High to Kansas to the Globetrotters to the Warriors, Sixers and Lakers, his resume speaks for itself.

And now the NBA has validated its esteem for the Big Dipper, who died to 1999 at the age of 63: