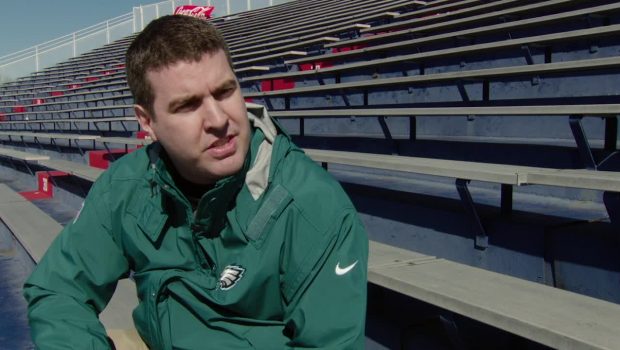 The Inky’s Jeff McLane is reporting that the Eagles have fired Casey Weidl, the team’s director of scouting operations, and the brother of Andy Weidl, the VP of Player Personnel.

Andy Weidl is currently a finalist for the Steelers’ general manager opening, while Casey has been with the Eagles since 2016.

Casey Weidl has been the director of scouting operations for the past two years, and before that, he served in different capacities under his older brother.

Several teams around the league have restructured their scouting departments post-draft, and this move comes on the heels of Philadelphia losing three significant front office members (Brandon Brown, Ian Cunningham, Catherine Raiche) to the Giants, Bears, and Browns and recent weeks.