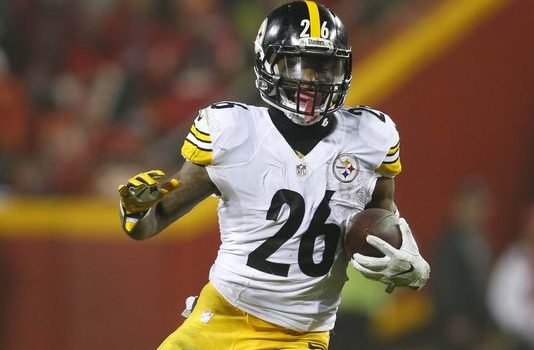 ANDY REID AND CHIEFS TAKE A CHANCE ON LE’VEON BELL!

The Kansas City Chiefs added to their running game with the signing of Le’Veon Bell.

Bell, who was released by the New York Jets earlier this week, agreed to a one-year deal, a source told ESPN’s Adam Schefter.

Bell took to Twitter to express his excitement at the news.

Star Kansas City quarterback Patrick Mahomes voiced his approval of the move, tweeting: “Welcome my brother! Let’s get it!”

The Chiefs, who also took to Twitter to welcome Bell to Kansas City, play the Jets in Week 8.